I'm still beavering away, reverse engineering the OutRun source. I'm focusing on the sprite routines and level data at the moment. Both of which are quite complex. I've uncovered some pretty intriguing stuff, and understand why OutRun uses the convoluted jump table I mentioned in an earlier post. It's related to rendering the level data, and many of the repeated routines handle sprites.

But I'm not going to talk about that right now, as there's still further work to be done. Instead let's take a look at some curiosities I've found on ebay over the years.

First up is a rare Japanese video laser disc (i.e. not a game), manufactured by Pony Canyon in 1988. Pony Canyon are a Japanese publisher, who also published the MSX 2 version of Outrun. 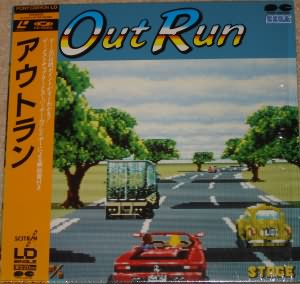 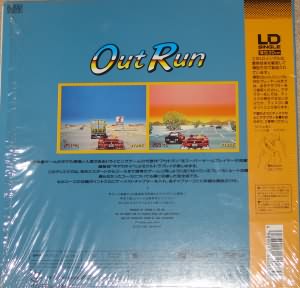 The laserdisc is a small 20cm disc, so requires an adapter to work in certain players. The content of the laserdisc is a short 18 min video showing the optimal way of completing each of OutRun's 15 stages. The gameplay makes use of the Geargacha technique, popularised by Japanese games magazine Gamest in 1987. This technique allows the player to drive off-road without loss of speed by carefully timed rapid gear shifting. It also allows the player to achieve a rocket start, flying off the line to top speed in seconds.

The accompanying booklet contains information on the stages in the game. I would love to get this translated if anyone can speak Japanese? 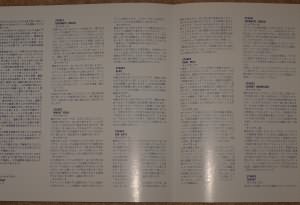 Pony Cannon also released the "Game Simulation Video" shown below in the same year. The video contains footage from Galaxy Force and Thunder Blade in addition to the same video of Outrun. 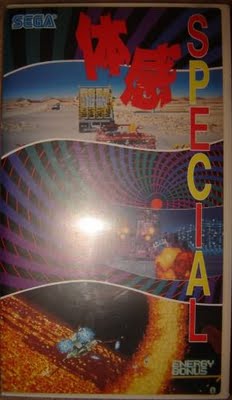 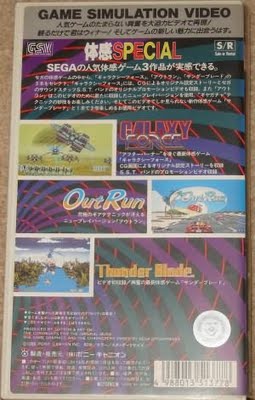 The booklet that accompanies the video, shows a range of these videos was available. Other titles included After Burner, Hang-On, R-Type, Street Fighter and more. Incidentally, at the time I purchased the Outrun LD, the same seller also had a Turbo Outrun disc. But I'm not a huge fan of Turbo Outrun, so I passed on that option. 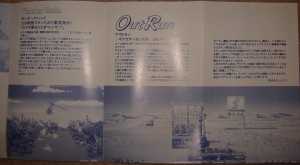 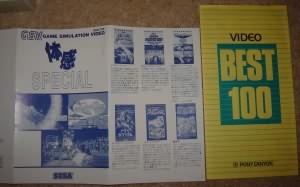 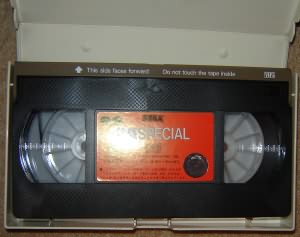 This was also released on Laserdisc: 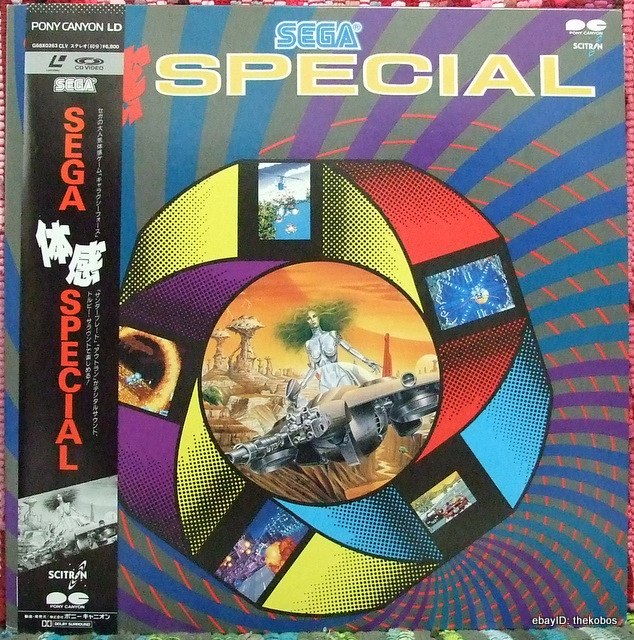 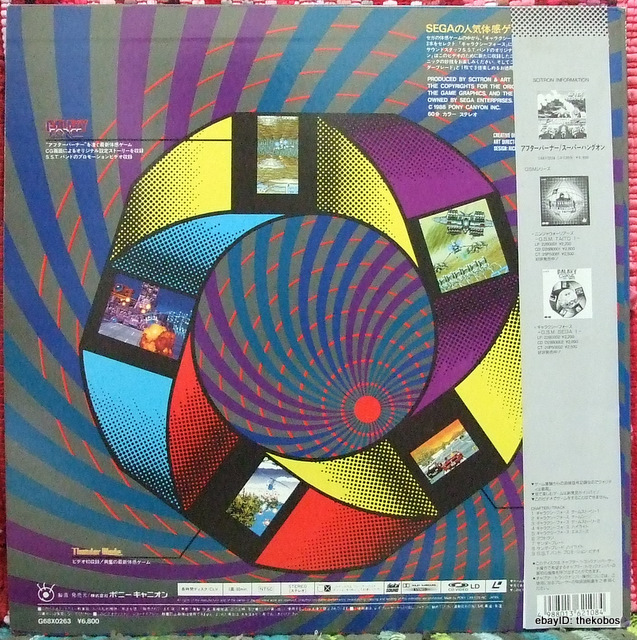 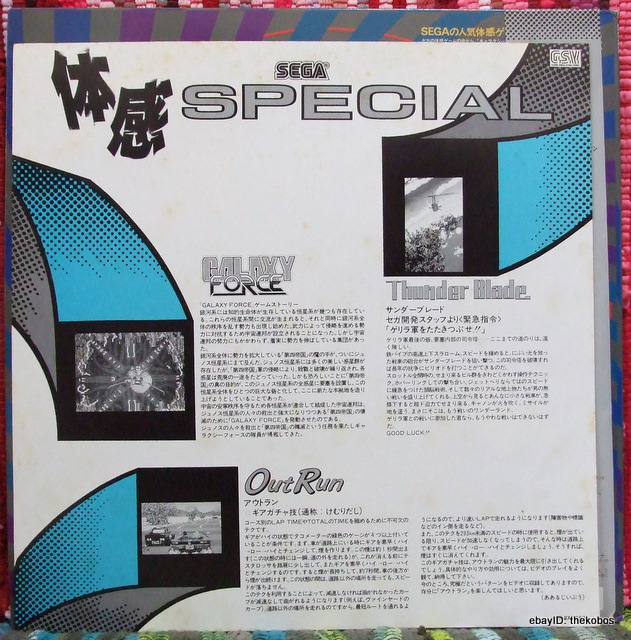 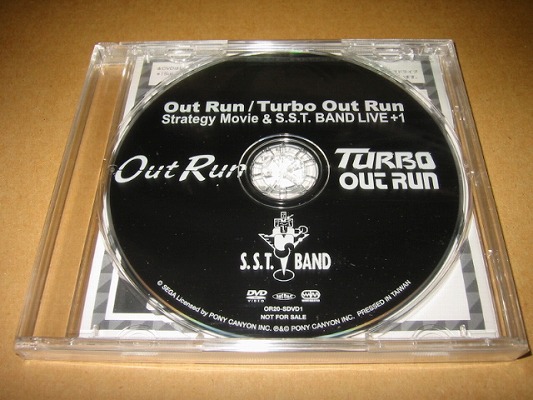 In 1987, Sony released a separate gameplay laserdisc produced by the Tyrell Corporation. Unlike the Pony Canyon edition, this is a full-size 12 inch disc. It contains a wonderful colour inlay of the OutRun stages, lifted from the original Japanese arcade flyer. 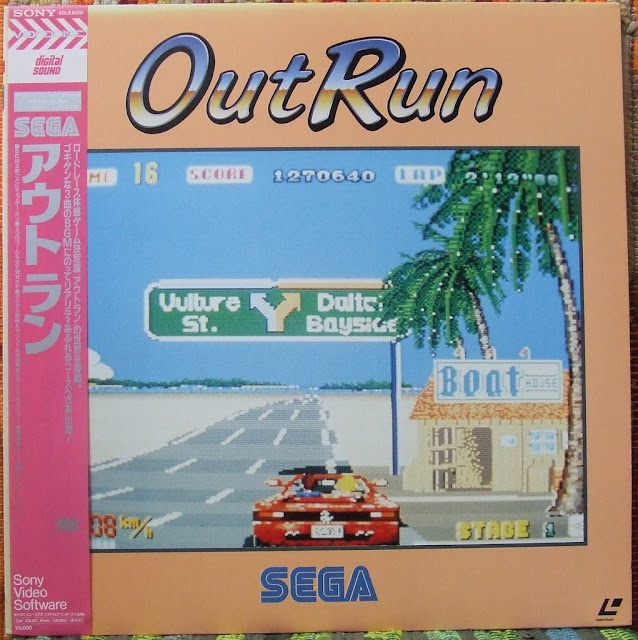 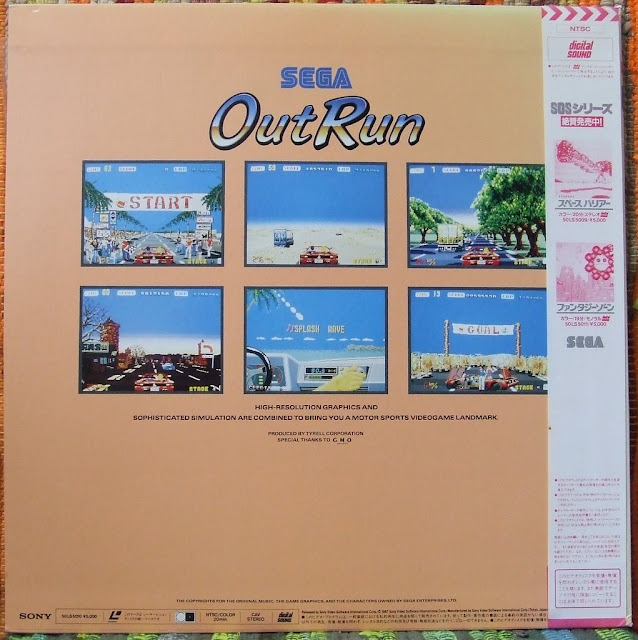 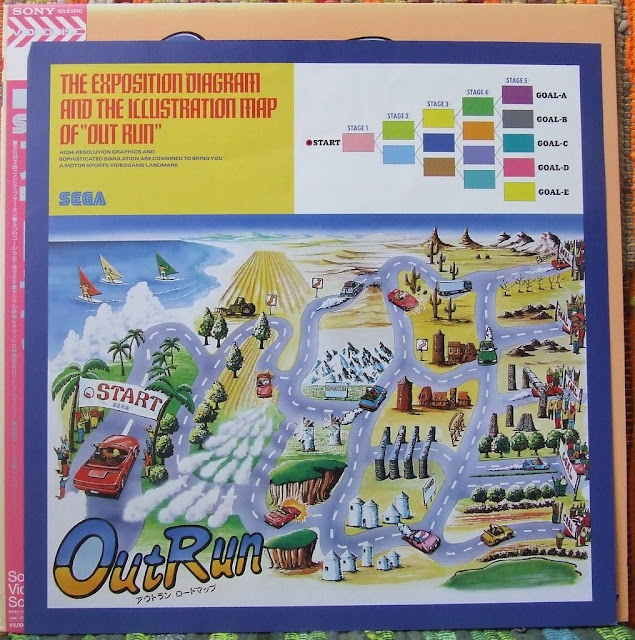 And here's the VHS version: 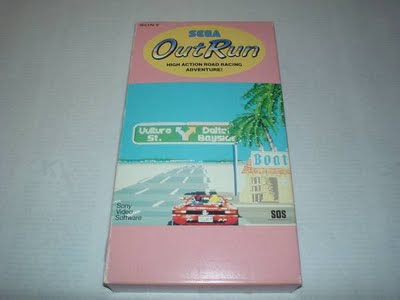 The contents of this release are different and somewhat strange. For example, it contains a section which shows a series of crashes in succession, as well as the Ferrari being driven deliberately off-road. However, it doesn't demonstrate the gia-gacha (gear rattling) technique during gameplay sequences like the Pony Canyon release.