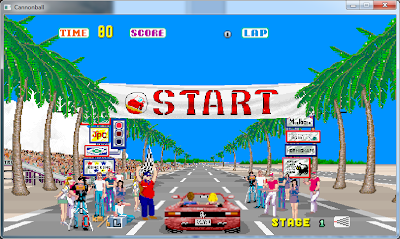 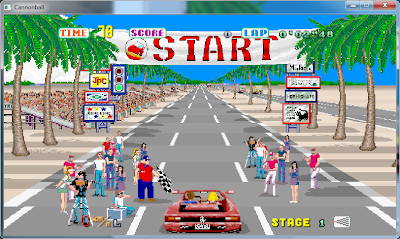 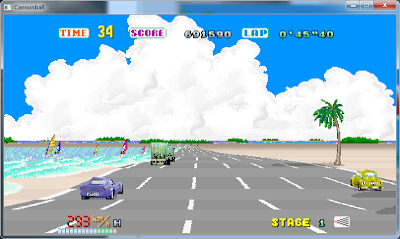 Following on from this I need to decide what to work on next. Most of the easy pickings are now done. Stuff like ghost-racing, multiplayer and so forth would be great but also a lot of coding work. :)
Posted by yt at 4:57 pm 5 comments:

Sebastian is working on a port of LayOut to the Pandora handheld. I didn't expect to see the editor ported to a handheld before anything else! Imagine, you'll be able to design and play OutRun levels whilst on the train to work. Here are some screenshots: 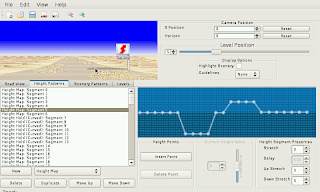 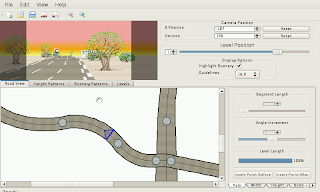 Grab it from here.

The forums were recently reset, so sadly a few posts were lost. They're back up and running now though. Be sure to checkout this cool CannonBall cabinet project from Mart, using an old Monaco GP cabinet he's salvaged from inevitable scrap! 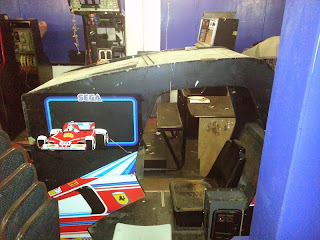