Here's an amazing project from blog reader Alex Bartholomeus (aka deadline). It's a hardware interface, gcc based toolchain and software bootloader for the OutRun boardset. It allows you to upload and execute C or assembly based software on the original hardware. 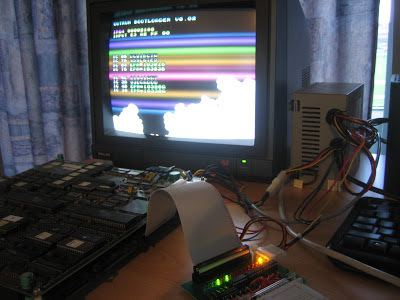 The connecting hardware is veroboard/prototyping board based, and uses simple TTL buffers/inverters (74HCT04). The interface partially implements the IEEE1284 spec as the basis for communication. The hardware utilises the unused digital input pins on the port that has the start and coin inputs. There are 16 in total, and these can be read as is done in the game. Output is achieved through bits connected to the start light, brake light and external mute. 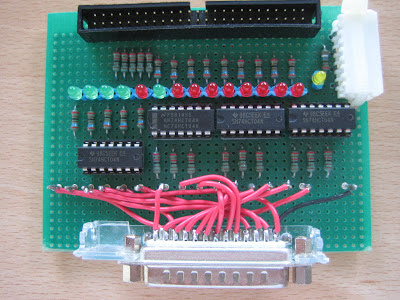 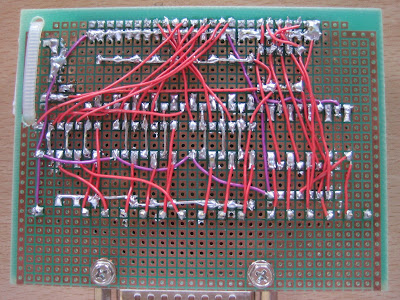 The bootloader is coded in 68000 assembly and must be programmed to the master CPU eproms. It implements the protocol without using any RAM (not even the stack), so that everything can be overwritten by the uploaded code. It also forwards interrupts from ROM to the same locations in RAM, so it's transparent to build binaries for uploading or plain eprom images. The interface only supports uploading code into RAM so it's limited to 2x32kb banks, minus the actual memory one would need. So uploading a complete outrun image would be impossible. But splitting the data (if there is any) and keeping that in the upper 2x256kb of ROM would be feasible. 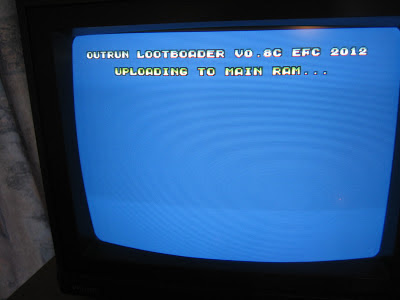 The toolchain consists of cross-gcc (C only), some linker scripts and a basic supporting library. The bootloader source code offers a nice example of how to code a basic program to run on the hardware. 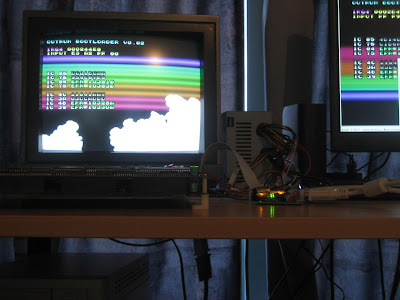 Some videos of the setup can be found here and here. Alex plans to release the package including schematics and source code at some point soon. Then we can have an oldskool demo coding competition or similar!
Posted by yt at 9:24 pm No comments:

Here's a quick and dirty tool to view sprites stored in Sega's System 16 format. I searched for something similar, but couldn't find anything, so coded my own. 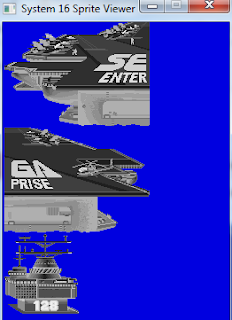 To use the tool, you will need to place the appropriate sprite files in the roms subdirectory.

The easiest way to determine which rom filenames you require, is to look at the relevant MAME driver file. Here are some links:

Find the section where the sprites are loaded. You must load the files in blocks of four. Some games have multiple banks of sprites. Here's an example for OutRun:

One thing to note is that the sprite data does not contain palette information. By default the tool displays the files using a pseudo-greyscale palette.

However, for OutRun I've extracted the sprite palettes from the 68000 program files. And you can toggle through all 255 palettes by using cursor left and cursor right. Unfortunately, there is no automatic way of determining which palette goes with which sprite. This information is hardcoded by the game at runtime. Some sprites can use more than one palette.

One cool use for this tool will be to search for unused graphics in Sega titles. Please comment below and post a screenshot if you find any.  For example, here is an unused start banner from OutRun that is revealed by palette switching (using palettes 41 and 42):

I will be posting the source code to this tool when I release the Cannonball source code before the end of the year. Maybe someone wants to have a go at locating and including the other palettes. 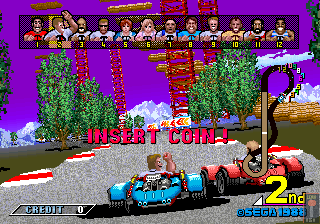 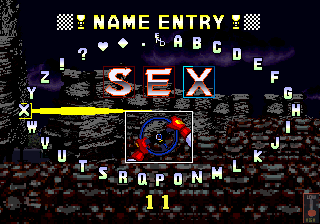 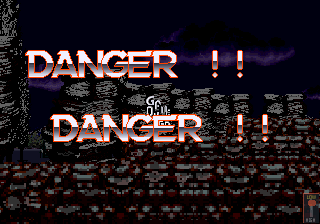 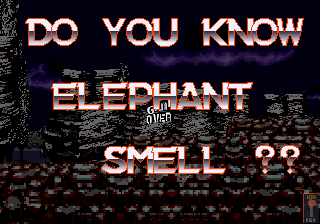 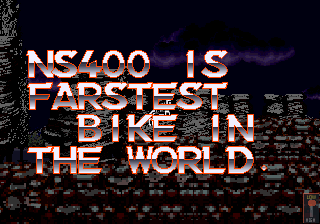 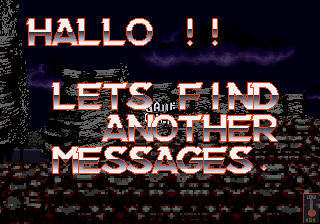 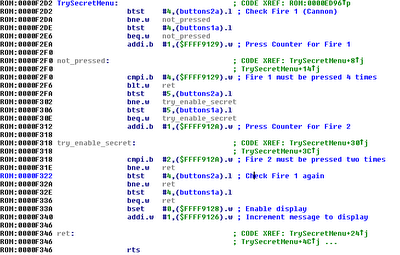 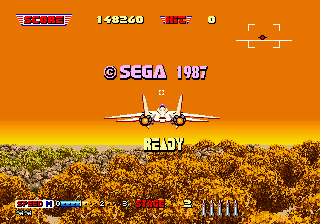 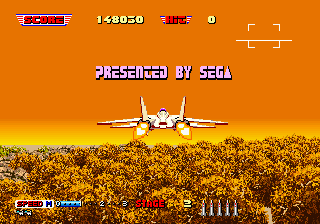 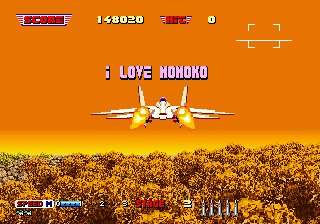 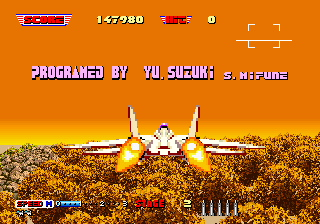 Check out this issue of the Japanese magazine Gamest, that covers the 1986 Amusement Machine (AM) show, where Sega previewed OutRun. Gamest is an amazing publication although it would be even better if I understood Japanese.

I've scanned the colour pages relating to OutRun below. I love the cover advert; it's similar in style to the Japanese flyer. Click the images for a full-size version. 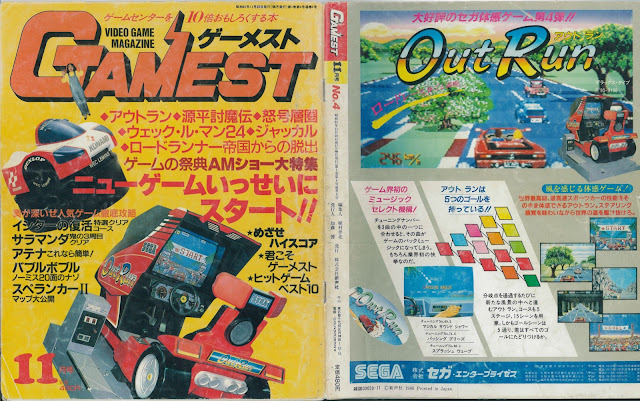 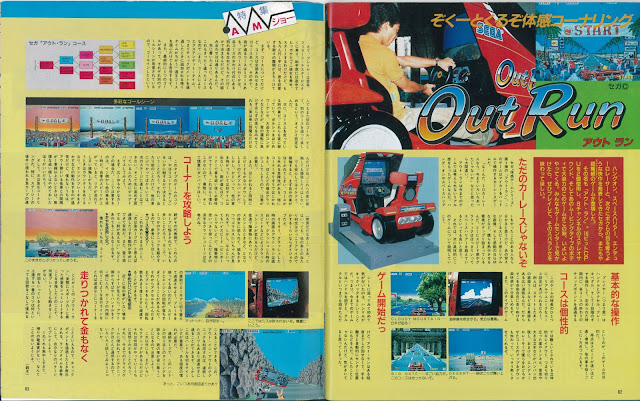