I pulled the PCB out of the machine and connected it with my test harness to a CRT TV. After sitting in a garage unused since the 90s it was surely never going to work? 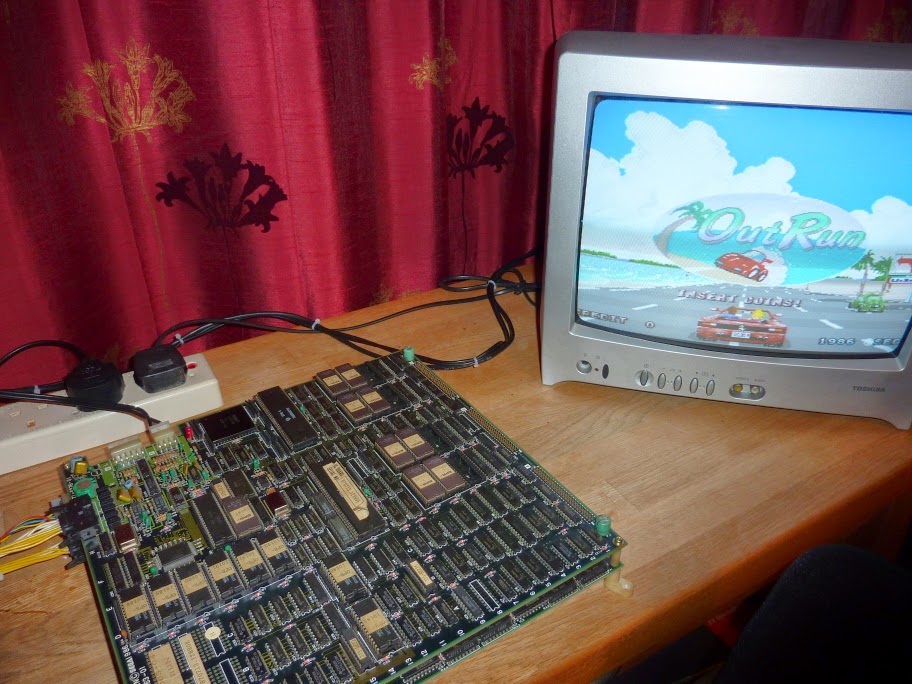 I couldn't believe my eyes - it booted up and everything seems ok. Maybe I won't need that spare PCB after all. There's a bit of an audio hiss under the sounds but that's it. I'm going to leave it running for a bit to see if it explodes. ;)
Posted by yt at 10:48 pm 4 comments: 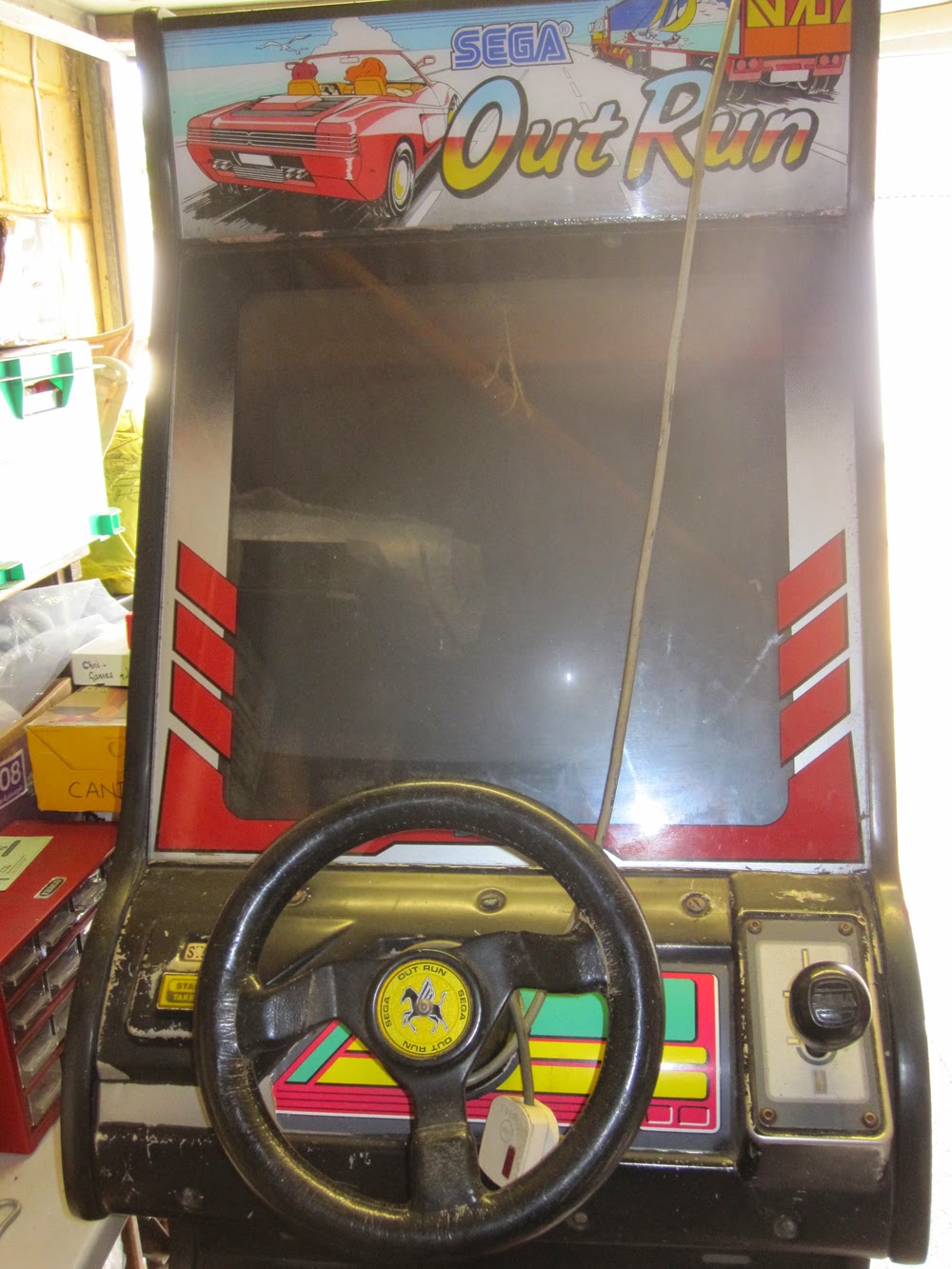 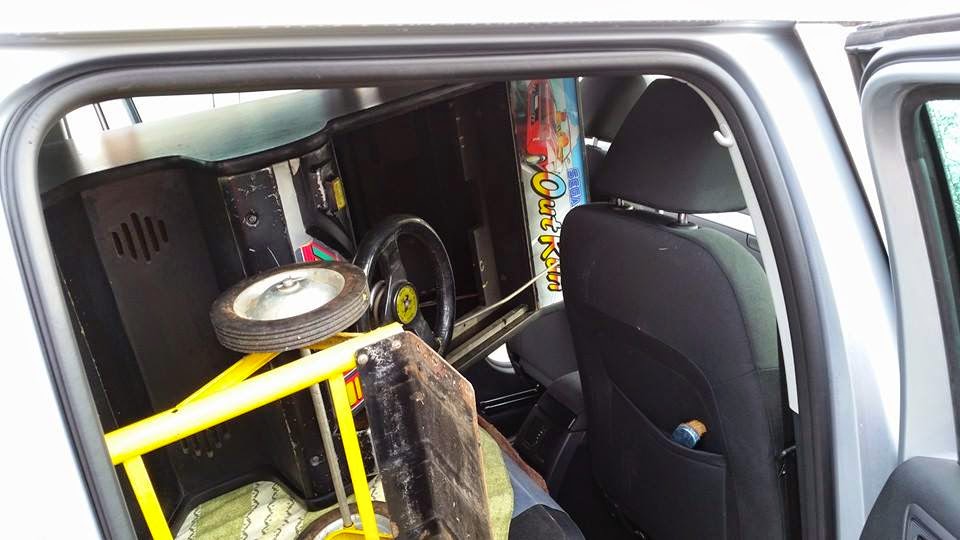 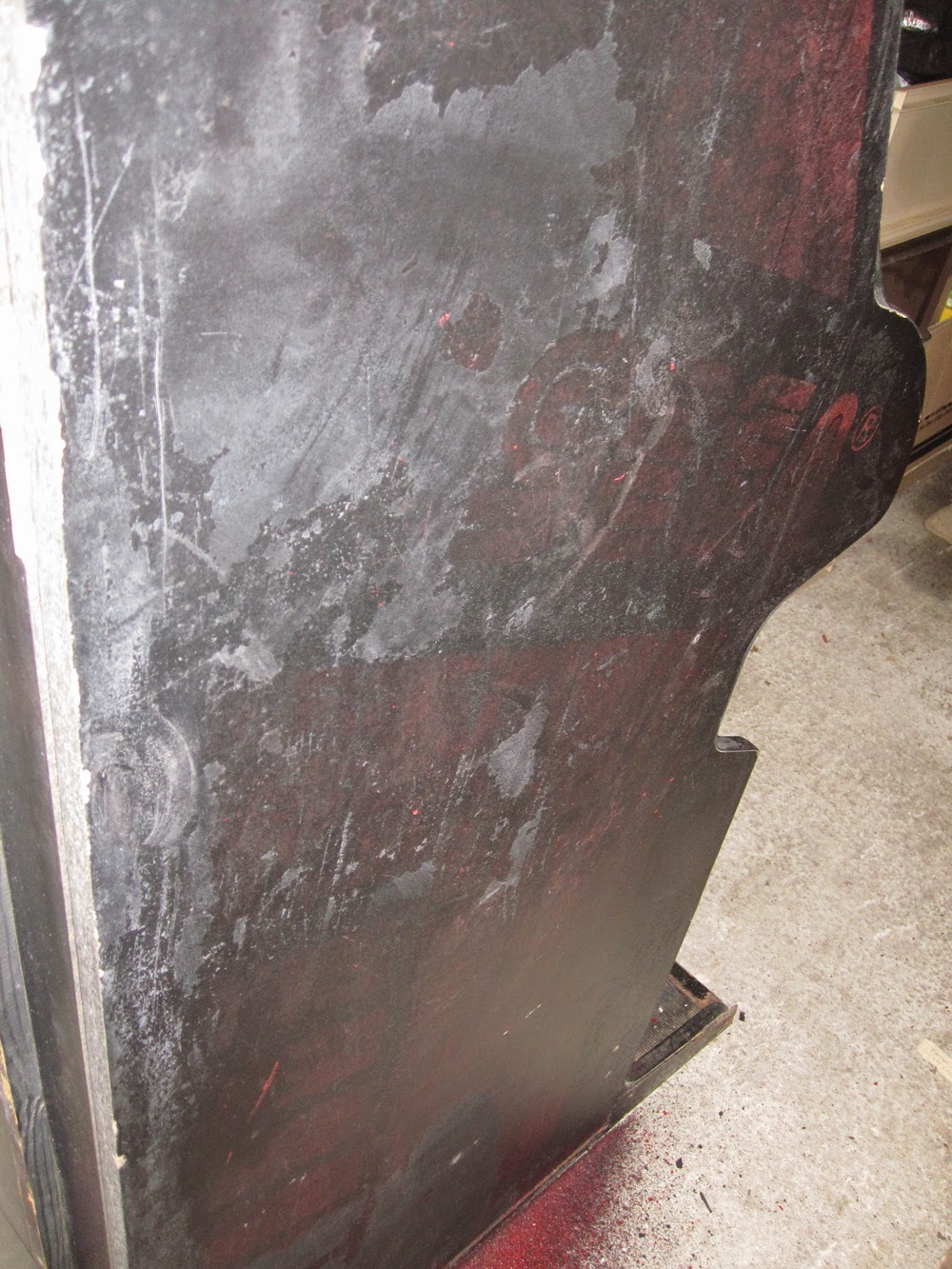 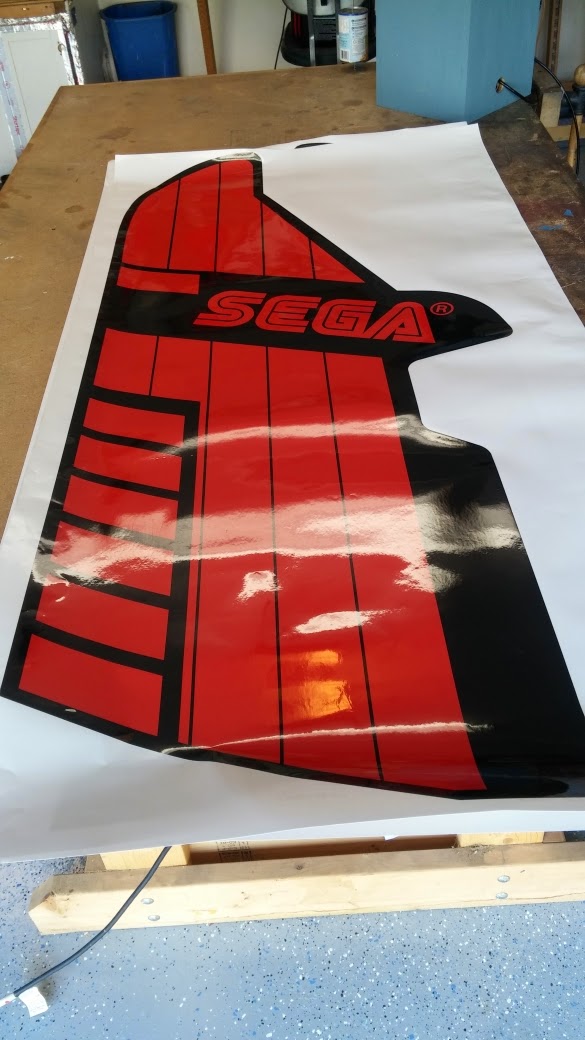 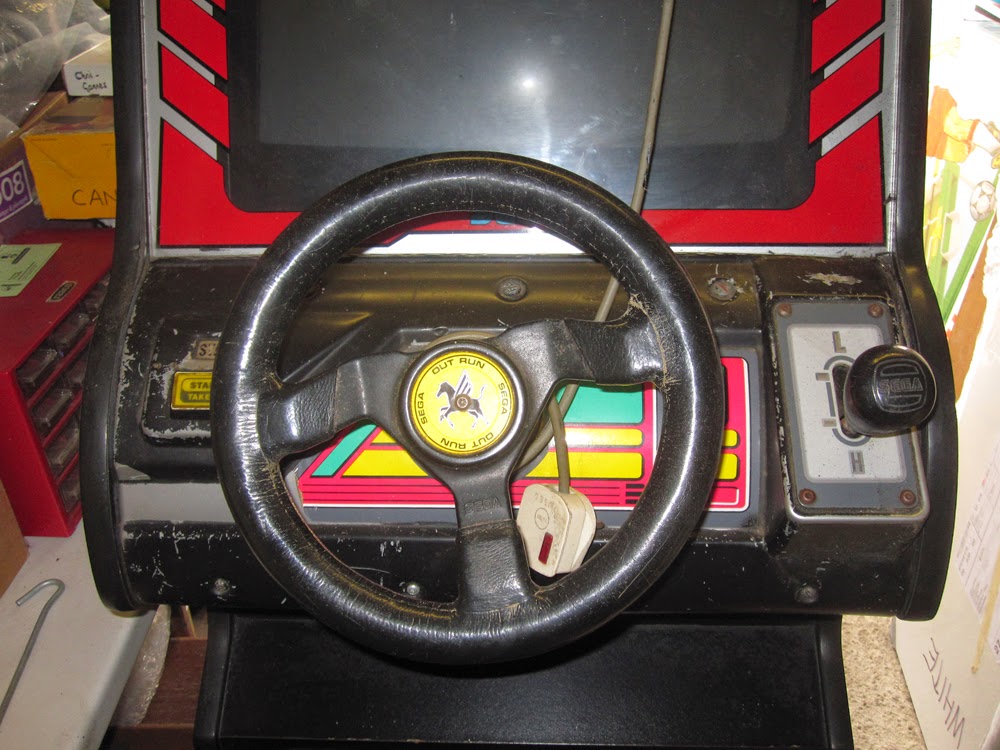 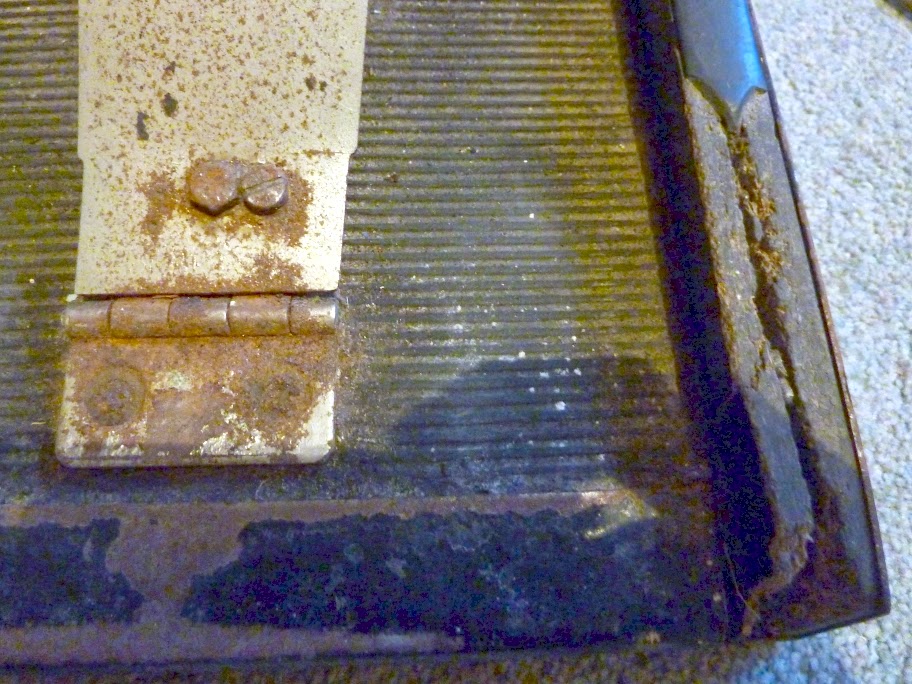 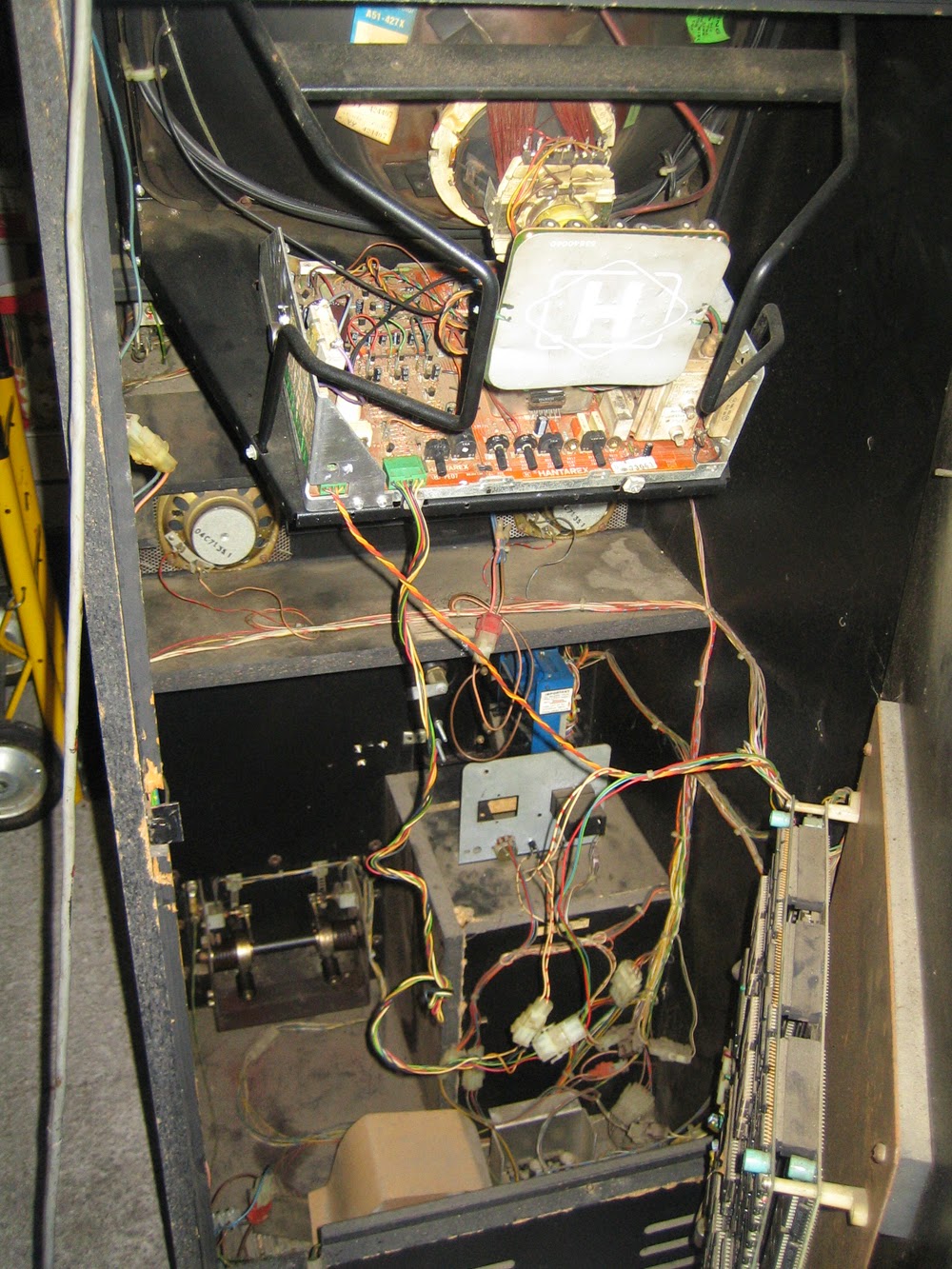 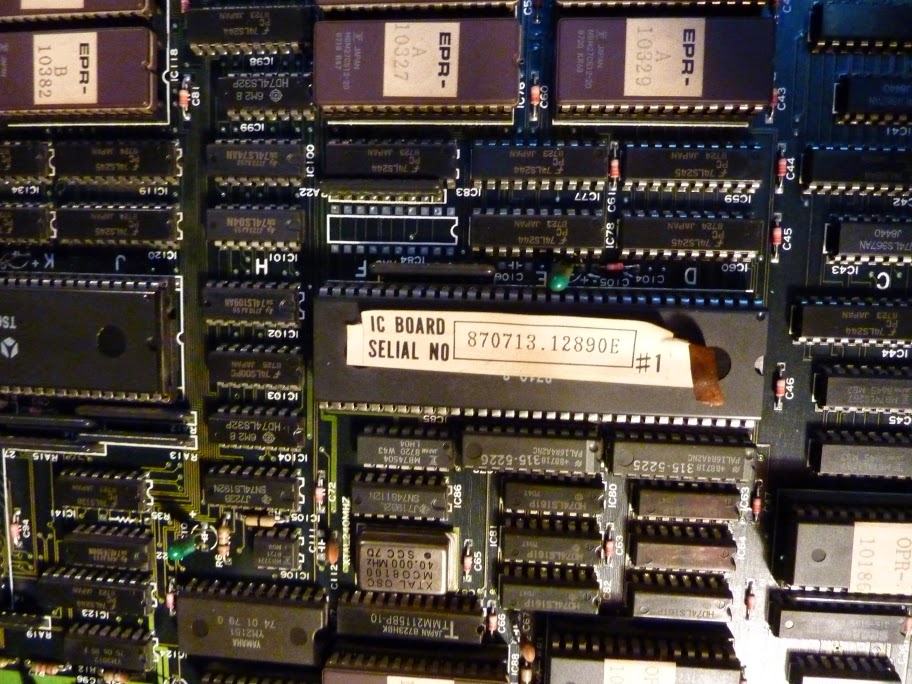 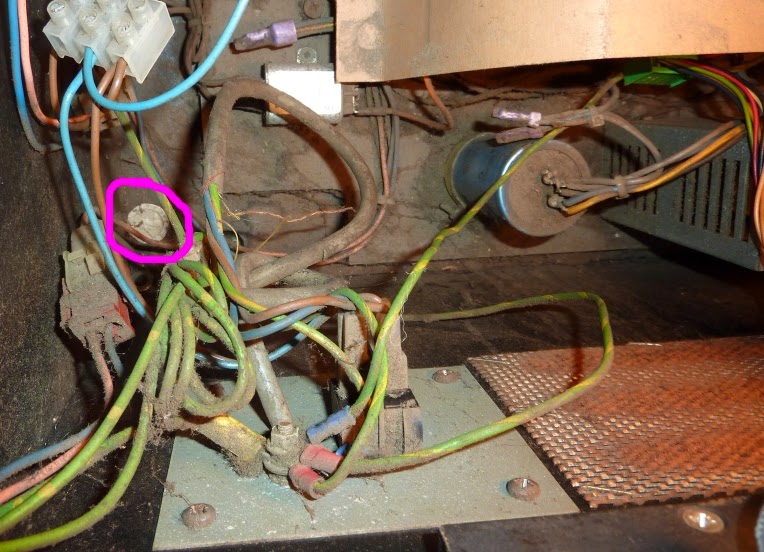 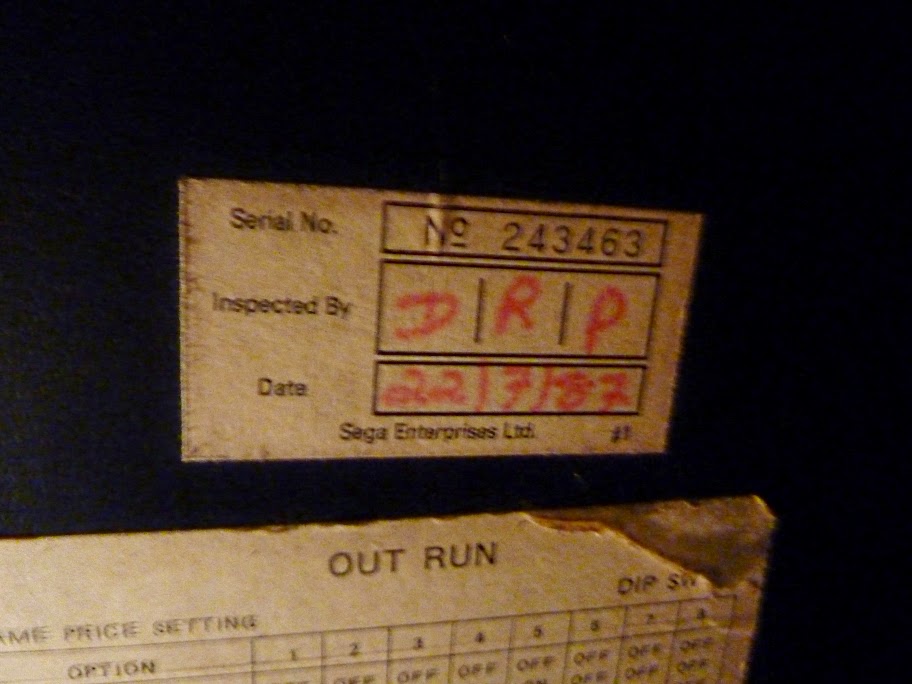 There's a lengthy task ahead, and I will be stripping the cabinet down for a full refurbishment over the coming months. Hopefully I can restore this cabinet to its former glory and learn something along the way.
Posted by yt at 10:08 pm 4 comments:

This is a version of CannonBall I meant to release a while ago, but moving house and family commitments ended up causing me to sit on it for a while. I suspect there may be some new bugs as there was a gap between coding and release, so please report anything found.

I also spoke with Colin who is going to carry on with CannonBoard work soon. Behind the scenes a lot is done and ready to go from a software point of view. 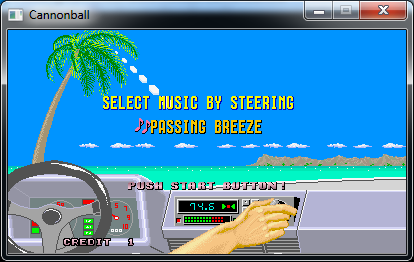 - Widescreen support for map screen. The sea on the left now extends further. 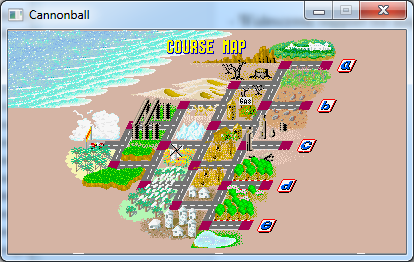 Also of note is the following project, which is a port of CannonBall to Android phones, tablets and other devices. There are some bugs and suggestions I have for the author, but overall it runs nicely! 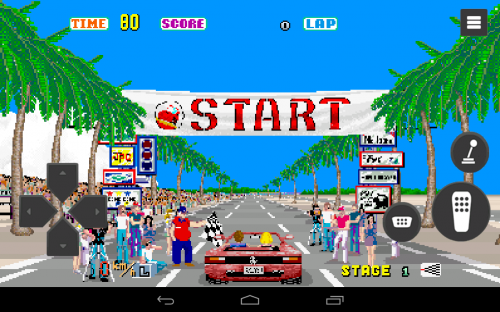 You will need to enable the installation of APK files from unknown sources in the Settings -> Security section of your device to use it.

The author has kindly released the source code, which is available here.

One benefit of moving is that I finally have space for my OutRun cabinet. It needs a lot of restoration work, so I will be devoting a lot of free time to this project in the coming months as well as supporting Colin with his CannonBoard work. I'll post some pictures once I get going.