It's well known that OutRun was partially inspired by the film, The Cannonball Run and a European roadtrip. Yu Suzuki has referenced it in many interviews; the film is even mentioned in the game's original design documentation. 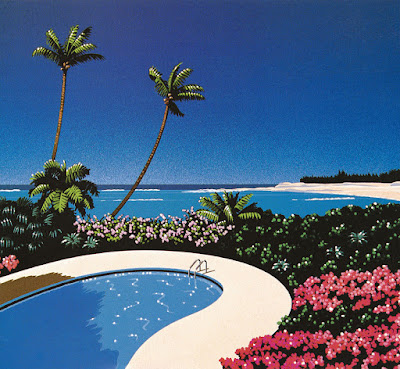 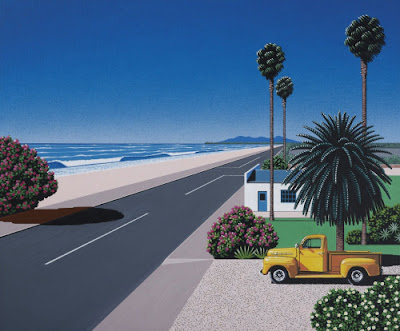 Now we know why OutRun features so many pink flowers! 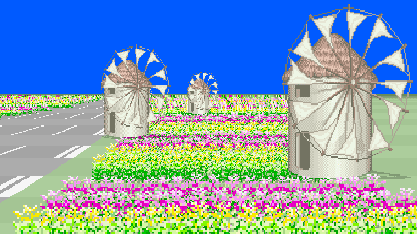 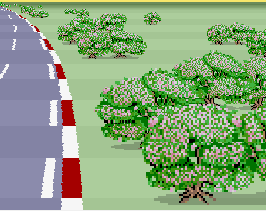 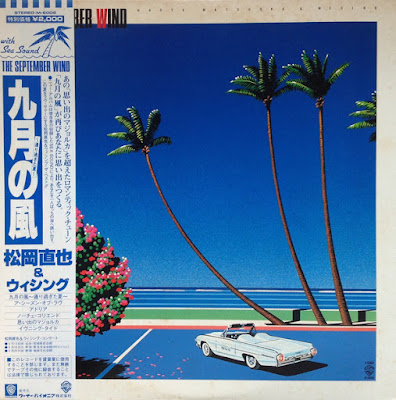 The album itself features the sound of waves breaking between the tracks, reminiscent of OutRun's music selection screen. Some of the OutRun melodies are influenced by tracks on the album. For example, Passing Breeze, definitely bears some similarities to A Season of Love. Overall, it's the perfect listening material for any OutRun fan!
Posted by yt at 9:04 pm 2 comments: