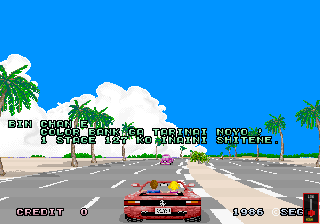 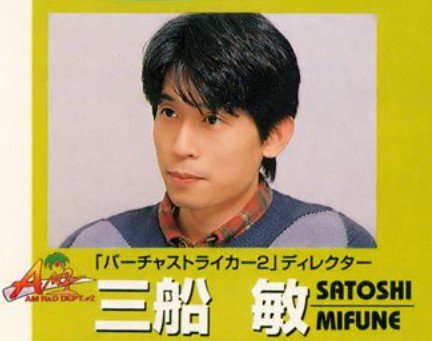 It's suggested that this is some kind of protection. "Sega use the MCU to copy tilebank values on most of the system16 games, maybe they use it to copy a colour bank value on space harrier too, but it's not obvious until you get to that stage".
Posted by yt at 11:03 pm

It looks like a copy-protection thingummy, and it's been in the setup since Space Harrier apparently: