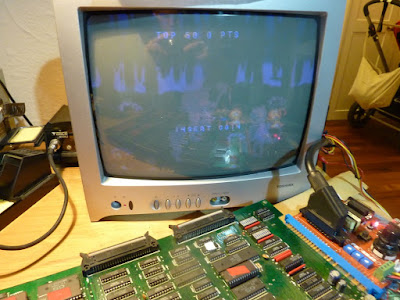 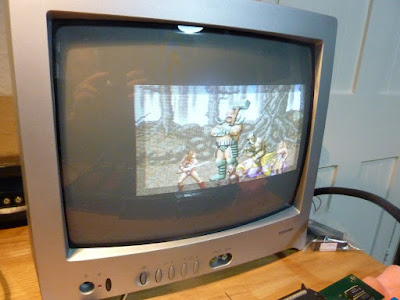 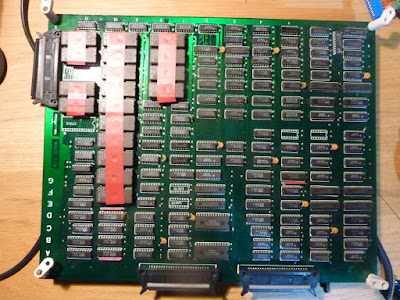 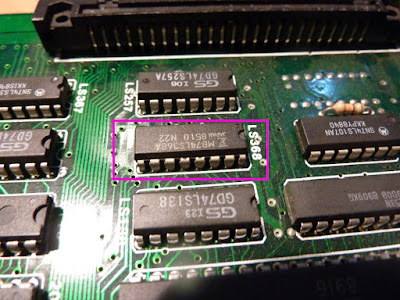 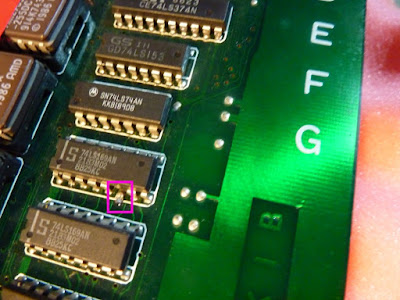 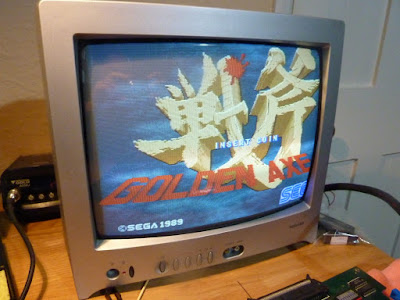 - The screen momentarily fills with garbage for a frame or so on screen clear
- The sound isn't as clear as an original PCB
- There is no service mode available to test the RAMs and ROMs
Posted by yt at 11:26 am