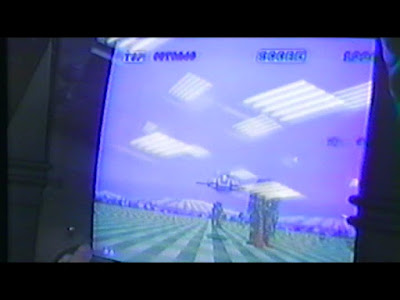 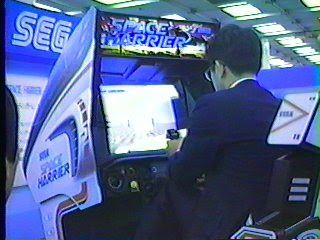 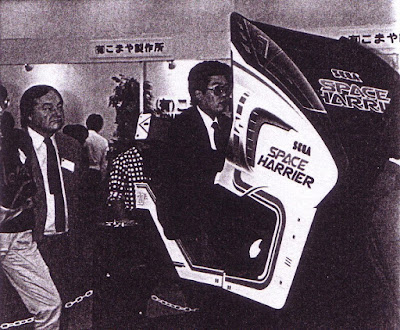 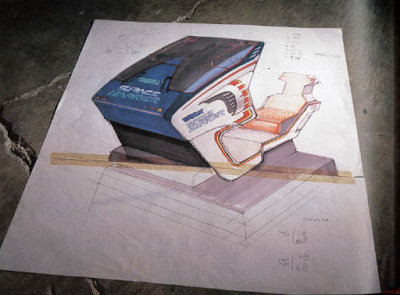 That is fascinating, I never knew it was originally going to be a jet - pretty obvious now I think about the name they chose for the game!

Did I see an Ida head bouncing past on Moot? That's more interesting in itself than playing as a jet!