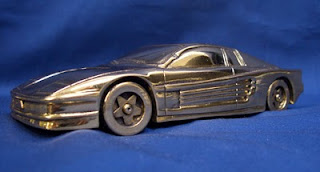 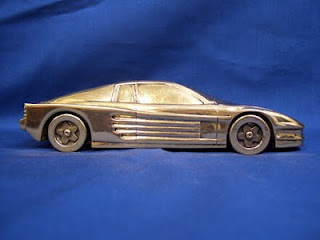 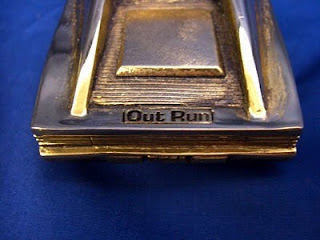 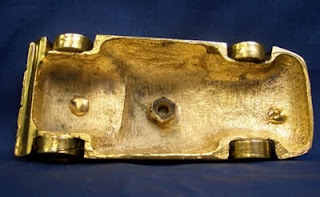 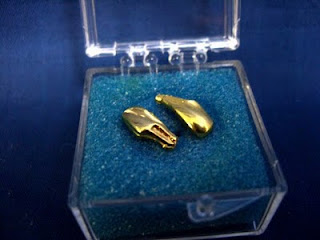 A gold plated Golden Axe branded axe was also thrown in with the bundle.
Does anyone else own one of these? And does anyone know whether it was in fact part of a trophy?
Posted by yt at 11:12 am

I have one on eBay right now but mine does not have the trophy connection part, why is that