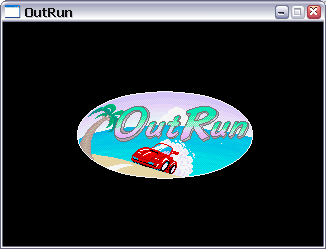 So progress is good. Once I get to the stage where there is something more interesting, I'll release a demo build.
Posted by yt at 12:33 am